Quakers have always been involved in social and political movements in support of the oppressed and disadvantaged. Historically they have been active in such issues as the abolition of slavery and the provision of humane prison conditions. During this century their concerns have extended to areas such as housing reform, fair trade and concern for the environment. When the Occupy Movement came to life during 2011, Quakers nationally supported this movement and Sheffield Quakers actively supported the Occupy Sheffield camp in the City Centre.

Quakers have always believed that violence is unacceptable and have long been active in work for justice and peace. Quakers have played an active role in campaigns against the arms trade and nuclear weapons. Their support for reconciliation has seen Quaker involvement in most of the world’s trouble spots.

The Quaker ‘peace testimony’ is well known. Click on www.quaker.org.uk/peace-testimony to learn more.

“We value that of God in each person, and affirm the right of everyone to contribute to society and share in life’s good things, beyond the basic necessities.”

A commitment to equality is a hallmark of the world’s great religions and a foundation of our Quaker faith. We are called by our experience of equality to voice deep concern over the widening gulf between rich and poor. Equality is the heart of good relationships. It is about our right to equal respect, regardless of gender, race, sexuality, health, disability, nationality, age or social class. It is the cornerstone of a society that affirms our common humanity and recognises wellbeing and human fulfilment as the desire of us all. A society that values equality cannot restrict the goods and benefits of society to any one country, caste or class.

We applaud progress that has been made towards equality in some parts of the world but lament the gross disparity between the life chances of those born in the wealthier countries and those born in the poorer countries, and the continued widespread poverty, food insecurity and malnutrition in many parts of the world. Quakers in Britain deplore the increasing concentration of economic authority and the social stratification that transmits inequality across generations. We are angered that the United Kingdom now has a greater disparity in income than at any time since the Second World War and are compelled to speak out against government policy that makes cuts in spending that promote inequality. We challenge the culture and ethos that enable the leaders of finance and industry to take salaries and bonuses that are many hundreds of times larger than those of their employees. Deepening economic inequality cannot continue indefinitely without a risk of violence and oppression. We are dismayed that the government is giving so little consideration to the long term impacts of spending cuts on whole communities. Under-investment and short term accounting are putting the wellbeing of future generations at risk.

Quakers strive to uphold the values of justice and equality in the face of spending cuts that increase poverty and have a disproportionate impact on the poorest among us. Sacrifices shared can strengthen our society. We urge policy makers to address the deficit through a fairer tax system and measures that increase solidarity.

“…what does the Lord require of you? To act justly and to love mercy and to walk humbly with your God.” Micah 6.8 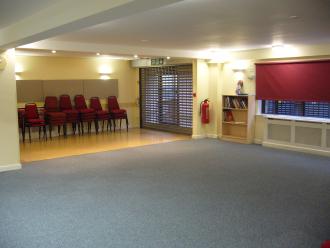 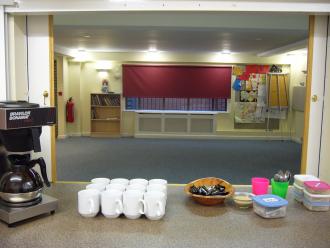 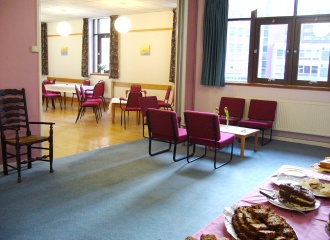 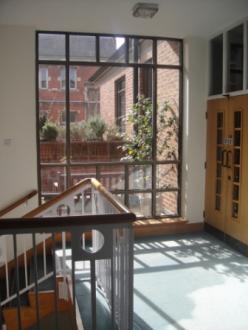 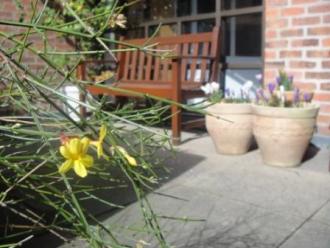 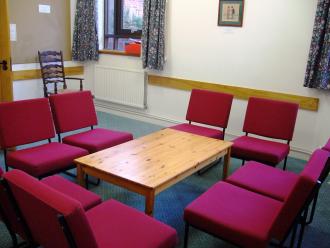 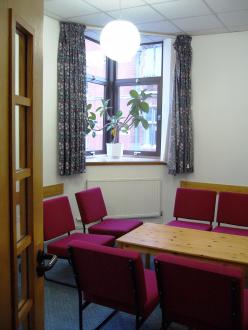 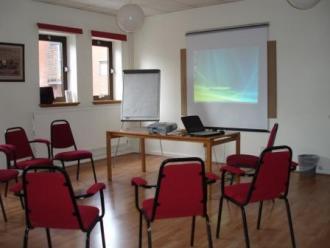 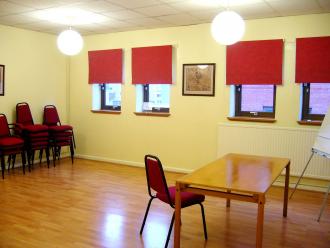 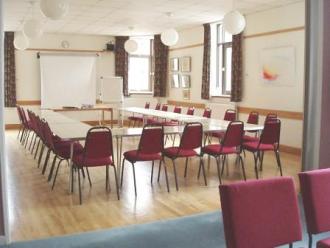 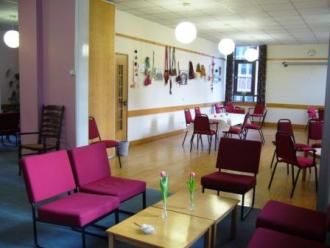 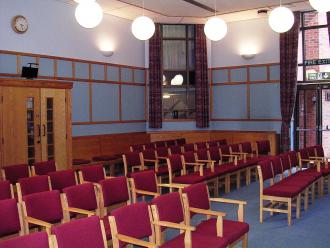 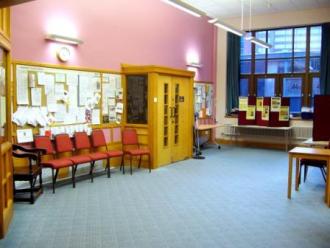